With its two dominating mountain peaks and brilliant turquoise lagoon, Bora Bora offers the most dramatic beauty of any island in French Polynesia. The main island of Bora Bora is surrounded by several motus (islets) on which many of the best resorts can be found. These resorts offer a stunning view of the mainland, with the black volcanic rock of Mount Otemanu and Mount Pahia jutting out from the center of the emerald-green island.

Hibiscus line the hills and valleys, and the underwater world is a kaleidoscope of fish flowing through prismatic turquoise water with sun rays dancing on magnificently sculpted coral.

Among the most unforgettable experiences of a Bora Bora visit is the launch transfer from the airport. The airport, which is located on a palm fringed motu, is a short 20 minute boat ride from the main village of Vaitape. The ride across the calm translucent waters of the lagoon is like entering a fairyland. You will be shocked by the endless shades of turquoise as you navigate Bora Bora’s pristine waters. 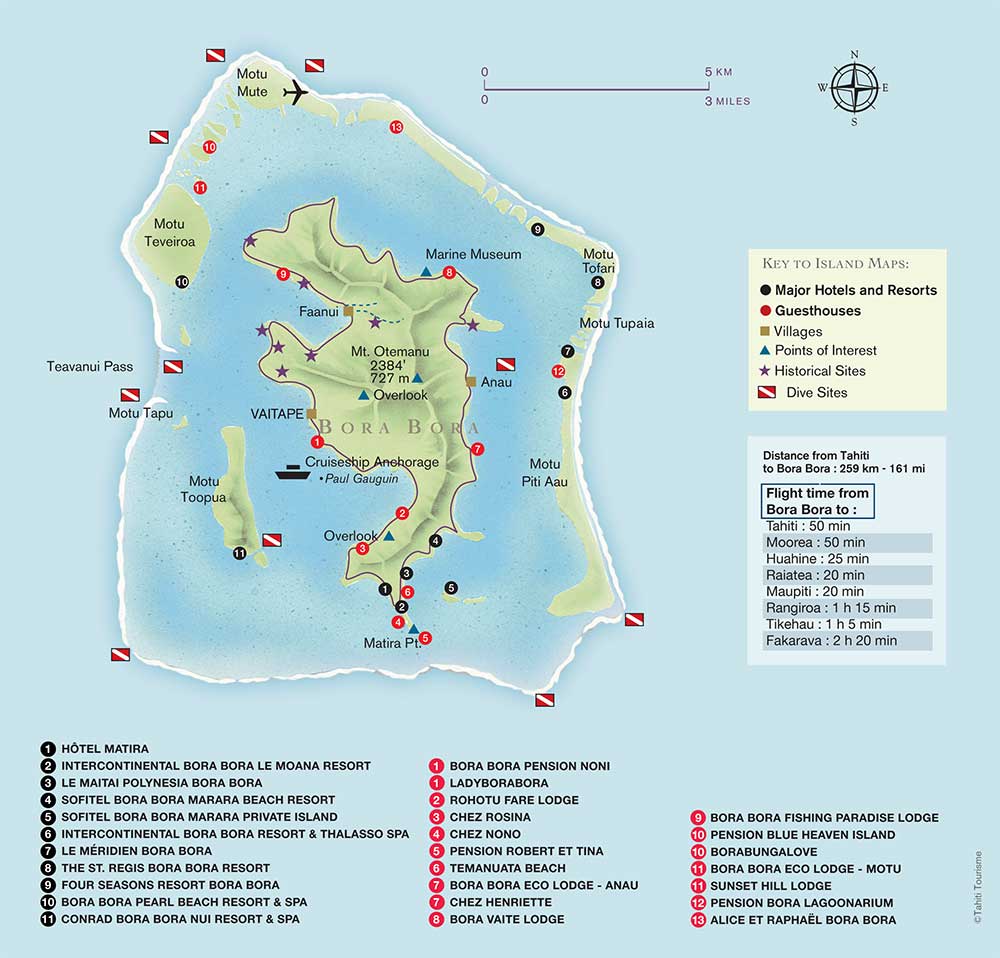 While most people have heard of Bora Bora, not many people know that it is part of French Polynesia. It is one of the leeward islands and is located about 150 miles northwest of Tahiti (at latitude 16o 30’ south and longitude 151o 45’ west). Just 18 miles around, this is the ideal South Pacific island.

Bora Bora was formed around seven million years ago. Of volcanic origin, the island is composed of a mainland, which is about six miles long by 2 ½ miles wide, and contains a central mountain chain dominated by the summits of Mount Otemanu (2,384 ft.) and the double peaked Mount Pahia (2,030 ft.) Separated from the principle island by a deep lagoon, is the small island of Toopua and the islet of Toopua Iti.  The three islands are the eroded remnants of the slopes of a crater, enclosing the central part of an ancient volcano.

The coast of the main island is deeply jagged and bordered by a fringing reef that disappears in the south to give way to the magnificent white sand beaches of Taahana and Matira. 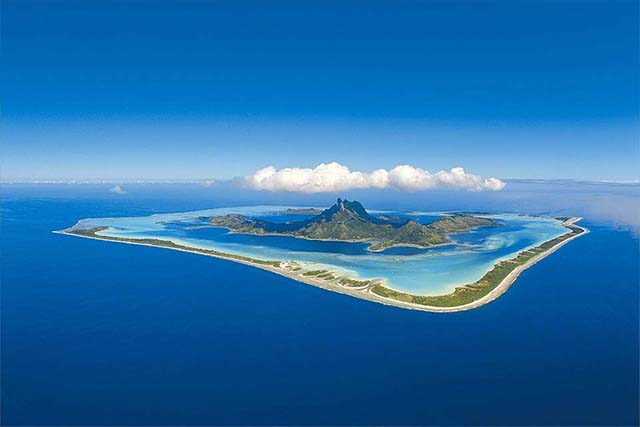 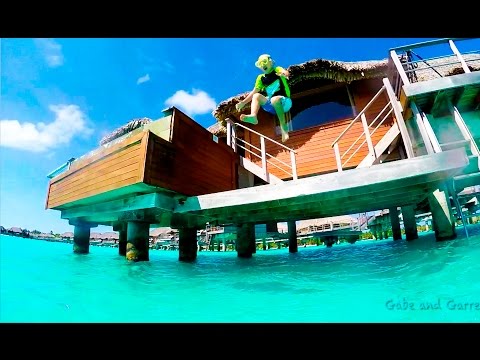 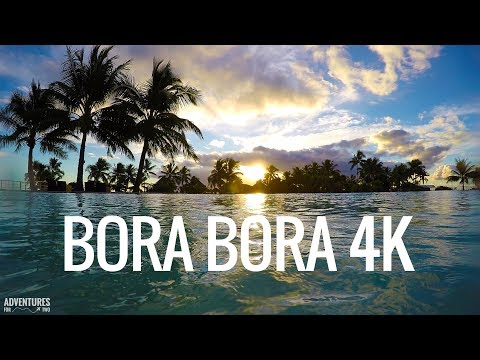